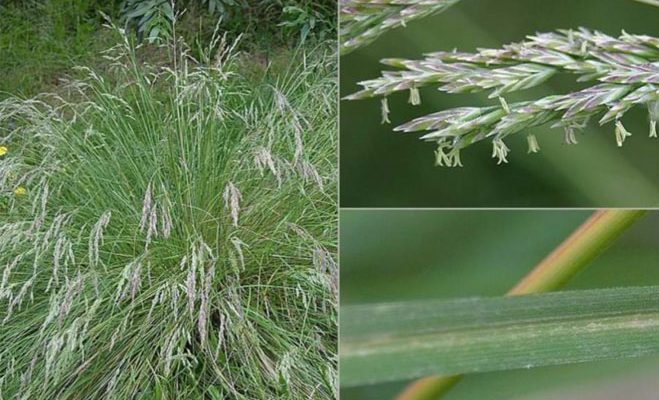 I am speaking on behalf of the Frankston Environmental Friends Network, as our Chair David Cross is interstate. We are a group of representatives from over 20 environmental and wildlife groups in Frankston. When we heard about this motion at our most recent meeting, the group unanimously voted to support it.

This declaration is not just empty words, it carries with it the obligation to “get your house in order” to embed climate emergency action in all Council strategies and plans.   Part 1b of the motion indicates this by charging the CEO with preparing a plan within 12 months. Part 1c undertakes to educate and support the community in action to mitigate greenhouse emissions.

Frankston Council has shown much awareness with many changes already. As Councillors you will know much better that I what has been done. I see the green wall outside this building, I know many Council buildings have solar power, there is the new initiative for food waste to go into green bins and many programs are advertised which help the community learn better ways towards sustainability.   We have won several awards for environmental sustainability (including both Victoria’s and Australia’s Sustainability City of the Year Awards, and this year the Recourse Recovery and Waste Management Award as well as many other Commendations). The recent Council decision to pass the Draft Green Wedge Management Plan, without allowing for any altering of the Urban Growth Boundary or reducing of lot sizes, was another important step.

It’s time that Australia started to take real action to combat climate change, and this movement of Councils making the declaration, then implementing positive changes in their municipalities as well as calling on State and Federal Governments to do the same will be effective . The community has had enough of very little or no action.

Be proud of what we have achieved so far. Build on this by declaring a Climate Emergency to show that we take global warming very seriously. 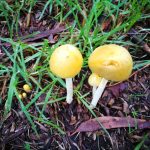 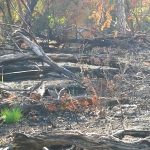